Zlatan Ibrahimović is most likely the living embodiment of footballing confidence.

The 38-year-old AC Milan forward – who recently signed a 1-year extension with the Rossoneri – has carried an aura of invincibility throughout his footballing career.

His so-called feistiness has even led to a managerial bust up with one of football’s most innovative managers in Pep Guardiola.

This very frequency with which he is in the limelight, accompanied by his exemplary performance on the pitch, makes him such a controversial figure in the sport.

Today’s article shall review the contents of his blockbuster autobiography and shed some light on interesting titbits that readers may find quite enjoyable.

The appeal of sports memoirs has been rising over the years and “I am Zlatan Ibrahimović” has shed light on the intricate private life of one of the top footballers in the world.

In terms of overall quality, this book gets an 8 out of 10 rating.

This is because it expertly portrays an authentic and insightful look into his life before football, as well as giving an insider’s look into altercations he had with former managers and teammates.

More so, the tone of speech used is very enticing, as it feels like he is casually telling a story without any hesitation to censor controversial moments.

His savage attitude keeps readers engaged the whole way through, which is not an easy technique when it comes to storytelling.

All in all, this book is a perfect take into the life of a top athlete and not only appeals to soccer fans but anyone who wants to know what it takes to reach the top. 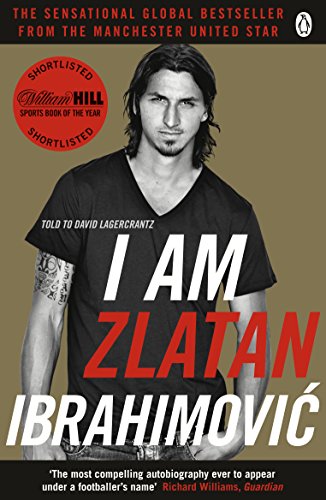 I Am Zlatan Ibrahimovic
View Price on Amazon

I Am Zlatan Ibrahimović tells a tale of a Balkan immigrant who gradually rose from the depths of poverty to international stardom.

The book details how the young and immensely talented Zlatan would ride to football practice on stolen bicycles and upon arrival, outperform the kids who came from more financially affluent families.

Ultimately, the Swede is able to confidently convey how he has forged lifelong friendships and intense feuds with some of the biggest names in football.

The book was originally published in 2011 by Albert Bonniers Förlag and written alongside Swedish author David Lagercrantz who narrates the story from Zlatan’s perspective.

Even though the later stages in his career are not captured, the book still manages to encapsulate all the drama and controversy revolving around the famous footballer.

The first chapter of the book depicts his short tenure at FC Barcelona where he accused    Pep Guardiola, one of the best managers in world football, of being a “coward”.

Zlatan is known for imposing his presence at whatever club he plays at but in this case did not budge.

As a matter of fact, Pep retaliated by saying “we don’t turn up to training sessions in Ferraris and Porches” taking a sharp dig at Zlatan’s sense of humility.

Another interesting take from the book is the explanation regarding Zlatan’s obsession with collecting valuables.

In order to steer away from the addiction to alcohol his father suffered, Zlatan strives to deter that temptation by collecting valuable items such as cars, watches and even video games.

Zlatan’s romantic life has been hidden from the public eye for the majority of his career and its only until now that the details of how he met his life partner – Helena – have been revealed.

She would pass by the neighbourhood in formal wear, whereas Zlatan would be casually set up in his tracksuits.

With time they started interacting more and he stated that “sometimes I just don’t know how she managed to stay so patient with me.”

What other people think about “I am Zlatan”

Based on the history between Zlatan and Pep Guardiola, Pep expressed his disappointment at the way Zlatan used his book to air his grievances out in public.

“Ibrahimović used his book to explain what he believes, he had some things to say… always I was clear. Whatever I said to him I spoke face to face. I never used the media to explain what I wanted from him on the pitch.”

Go through the pro and con comparison below and make a final judgement for yourself!

How many pages are in “I am Zlatan”?

The book has a total of 416 pages covered across 28 chapters.

It’s also available as both a paperback and a digital version on Kindle.

The book was first published in Swedish in 2011, but the English translation came out some time later in 2014.

Similar alternatives to “I am Zlatan Ibrahimović”

There are a couple of interesting autobiography titles that might tickle your fancy, so here’s a list that you can peruse through: 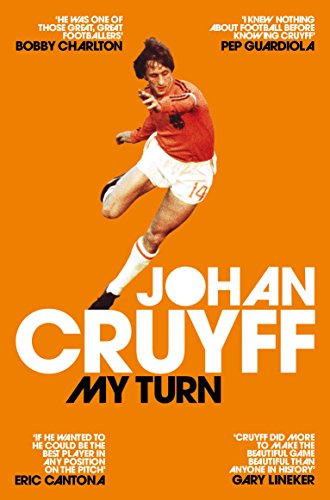 My Turn: The Autobiography
View Price on Amazon 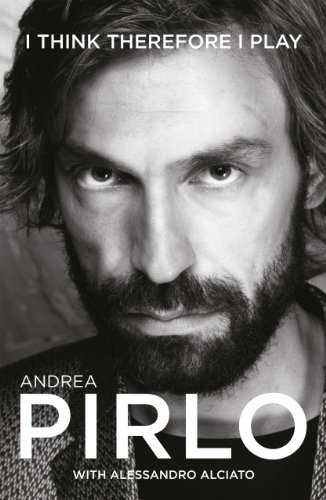 I Think Therefore I Play
View Price on Amazon
Sale 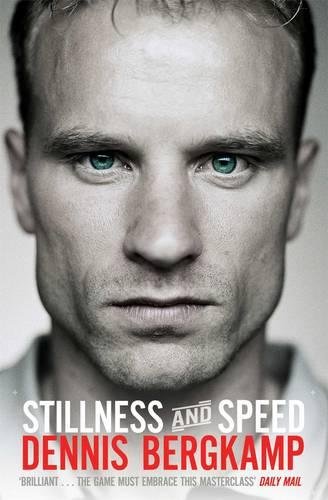 Stillness and Speed: My Story
View Price on Amazon

And here are the text links for the aforementioned titles:

In addition to those books, you can also have a read through this post on the best soccer autobiographies for more options.

This book is clearly a worthy investment as it challenges the hurdles of tough upbringing by imposing the need to have a winning mentality.

The natural sense of humor evident throughout the book is a fresh style in narrating autobiographies and illustrates Zlatan in his true element regardless of the audience.