Home » Blog » Discussion » Why Do Soccer Players Spit Out Water?

Soccer players go through the rigors of competitive action when they’re on the pitch representing their clubs.

Even as a professional athlete, it’s not easy to put in the hard yards week after week and all that effort does take a physical toll.

Usually when players need to take a quick breather, you’ll see them grabbing a bottle and briefly chugging down a liquid solution before spitting it back out.

If you’ve played soccer at any sort of amateur level, then you’d probably be flabbergasted as to why these guys don’t simply swallow what they’ve put into their mouths!

After all, isn’t’ that how human beings are supposed to quench their thirst?

Well, interestingly enough, there is a method to the madness and it involves science.

This topic will therefore answer the question of why soccer players spit out water that they’ve drank during a match.

Let’s begin with a summarized answer…

Soccer players don’t actually spit out water. Instead, they release a carbohydrate solution after swirling the liquid in their mouths momentarily, in an action that is known as carb rinsing. Various studies suggest that carb rinsing can help athletes boost their physical performance.

So, that’s why this habit is so commonplace in the modern game.

Reasons why soccer athletes spit out instead of drinking

There are two major reasons why soccer players spit out and they both concern performance.

We’re now going to explore exactly why this is the case.

Modern science has managed to prove something spectacular.

The act of rinsing a carbohydrate solution within the mouth for a period of five to ten seconds and then spitting it out is just as effective in re-energizing the body than drinking it during an endurance activity.

According to a sports-medicine physician called Dr Sourav Poddar, a carb rinse can offer an athlete a two to three percent boost in physical performance.

This is backed up by research which says that carbohydrate receptors present in the mouth activate when a player rinses a liquid in their mouth.

Once activated, these receptors can affect certain parts of the brain and that can have a cascading effect on overall motor function and body movement.

Another point to add is that these carbohydrate rinses are sweet to the taste.

Due to the presence of additives such as glucose or maltodextrin, the sweetness in these substances can alter a person’s perception of how much they are physically exerting themselves while playing.

Ultimately, this has the effect of making them feel refreshed and ready to get cracking with the next phase of the match.

So, when you see England captain Harry Kane gargling a liquid substance in his mouth before spitting it out onto the grass there’s actually a very good purpose behind the action.

Blows your mind, doesn’t it?

Another reason why soccer players spit out whatever they’re drinking is to avoid the risk of picking up a stomach cramp during a game.

Water, especially that which is drank when cold, can cause painful stomach cramping during periods of intense exercise.

You’ve probably experienced this yourself when you were little.

The little kid in you took a big gulp of water and proceeded to carry on playing.

And then moments later you’re there clutching at your mid-riff, wondering how you managed to pick up a “stitch” that left you needing a breather.

Soccer players know that rinsing their mouths with a liquid solution can help to get rid of the buildup in dryness that this part of the body experiences during competitive action.

They therefore hydrate themselves very sparingly, before tossing out the rest of the liquid.

And because these athletes are aware that they’ll have plenty of water to drink after the match concludes, they simply perform a quick rinse and get on with the game.

Do footballers need to spit?

Not all soccer players need to spit out liquid solution whilst they compete.

It will mainly depend on whether they feel as though their mouth is dry enough to warrant a rinse.

From personal experience, I would only spit when I had a buildup of phlegm in my mouth.

Here’s a video which discusses this phenomenon in a bit more detail:

Where you can buy carb rinsing solution

You’ve got a number of options here.

Check out the different isotonic drinks available on Amazon, as they’ll help to give you that extra boost of energy as you play competitive soccer. 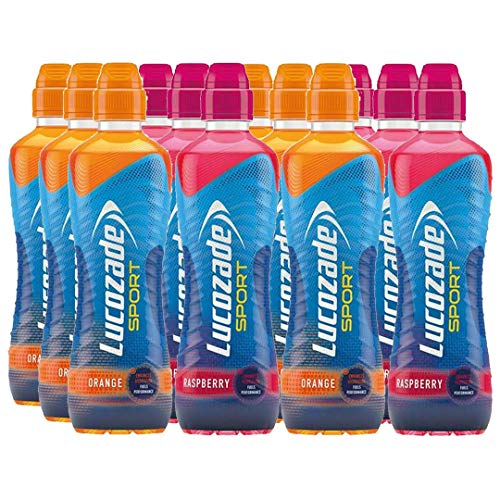 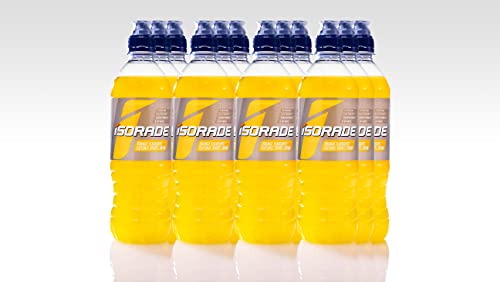 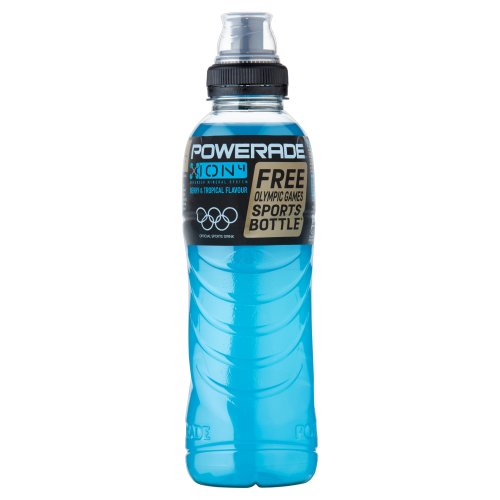 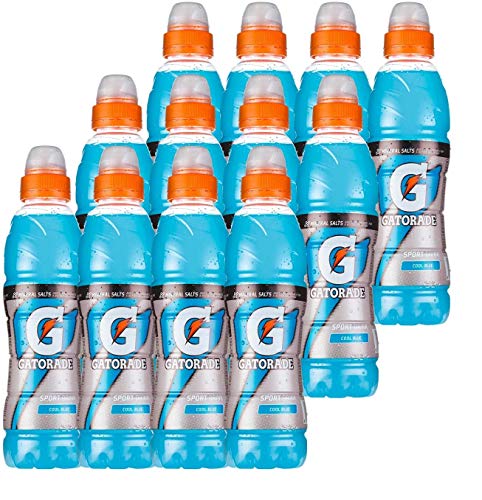 Alternatively, you can have a read through our article on what soccer players drink as this post does offer a bit of related insight into what these athletes consume.

And finally, if you need somewhere to store these drinks, then you can always have a look through our article on the finest soccer water bottles.

Soccer players spit out water and other energetic drinks from their mouth for good reason.

They don’t want to weigh their bodies down with excess liquid intake, especially because the sport requires a lot of mobility and agility from athletes.

Carb rinsing has become part and parcel of the beautiful game, and you should expect to see quite a bit of this habit when players take part in the 2022 FIFA World Cup which is being hosted by Qatar.

The country is known for its sweltering heat conditions, so there’s a high possibility that players will utilize water breaks when required.