Andrea Pirlo is a rare mastermind in the art of creativity and vision that exceeded the expectations of what it is to be defined as a genius on the pitch.

His refined technique and creative ability more than made up for his lack of physical ability, as he would consistently glide across the pitch almost as if skating on a frozen lake.

This enhanced technical ability set him apart from your average playmaker, but the one defining quality that made him “special” was his intelligence and ability to visualize the game.

Pirlo’s former teammate – Robert Baggio – had this to say about his technical ability:

“He always had the great gift of being able to visualize and anticipate plays before everyone else. His vision, what he can do with the ball and what he’s able to create, make him a true superstar. Andrea has something which you don’t see very often.”

Throughout his illustrious footballing career, the former AC Milan and Juventus player clinched:

And if you travel back to the start of his career playing at Brescia, he managed to attain a Serie B medal for his boyhood club in the 1996/97 season.

Most importantly however, one of his most recognized achievements was winning the FIFA World Cup with the Italy national team in 2006.

The raw tenacity and authenticity exuded from this book make it a gripping tale detailing the journey of one of the legendary footballers of that time.

This book deserves a solid 9/10 as it is able to capture the sheer aggression and determination that Pirlo displayed on and off the field, as well as enlightening readers on the interactions between former managers and teammates hidden from the public eye.

An added bonus is that the book not only targets football fans but any individuals interested in learning the principles guided by a world-class footballer and the effort required to succeed at the top stage. 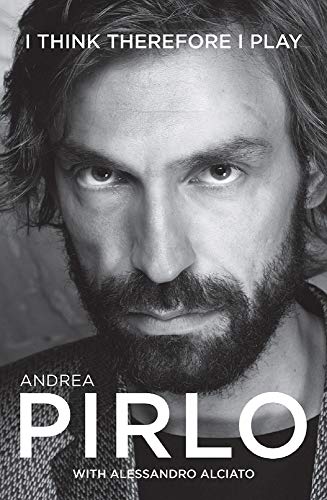 However, it also portrays the funny dressing room snippets and the behind the scenes dramas quite well, with former AC Milan owner Berlusconi playing the piano whilst cracking jokes at the training ground, and Filippo Inzaghi’s egregious pre-match routine.

Pirlo covers a range of topics surrounding the developments of the sport such as replay technology and more controversial subjects such as racism, crowd control and the enforcement of anti-doping measures.

The book capitalizes on this expressive narration of his life, allowing the reader to delve deeper into his mind and the reasons behind the habits he formed.

What’s more is that the book doesn’t follow a chronological order of his footballing career, but it aptly takes account of his time playing for Brescia, Inter Milan, AC Milan, Juventus and the Italy national team.

This book covers different aspects of Pirlo’s life that you might find interesting.

Some of the most interesting titbits include things like…

The well-known saying “practice makes perfect” typically formulates the success of high-performing individuals, and Pirlo religiously incorporated this mantra into his training regimen.

At a young age, Pirlo would move the sofa in front of his living room window and repeatedly attempt to kick a sponge ball in between the sofa and the window.

This training method shaped the foundation of his free-kick technique which helped him achieve the record of most free-kick goals scored in the Serie A.

Not all journeys have a happy ending in which the protagonist achieves their goal.

Pirlo learnt this the hard way back in May 2005 when his former team AC Milan suffered a shock defeat to Liverpool in the 2005 Champions league final.

According to his account of this moment in time, Pirlo considered quitting football altogether as the pain of defeat became too much to bear.

During his stint playing for the national team, the collective passion and drive Pirlo and his teammates possessed was evident in their intriguing pre-match routine.

The Azzurri would listen to “An Italian Summer” by Edoardo Bennato and Gianna Nannini to act like a battle cry that still resonates with Italians from his generation.

Is I Think Therefore I Play a good book?

Before you settle on whether you’d want to purchase this title, consider the following pros and cons…

How many pages are in I Think Therefore I Play?

This book consists of 200 pages spread across 20 chapters.

It’s available on Kindle, paperback and MP3 CD and was originally published on the 1st of October 2015, by BackPage Press.

Similar alternatives to I Think Therefore I Play

If you enjoy reading this title, then you’re in for a treat!

Here are some other fantastic football autobiographies that you should consider looking at: 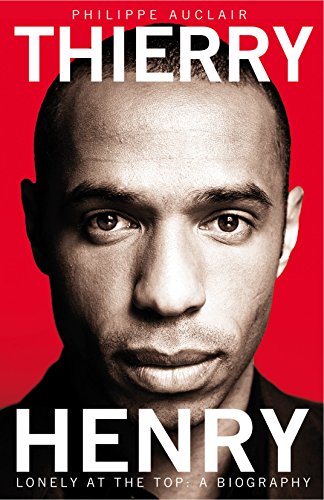 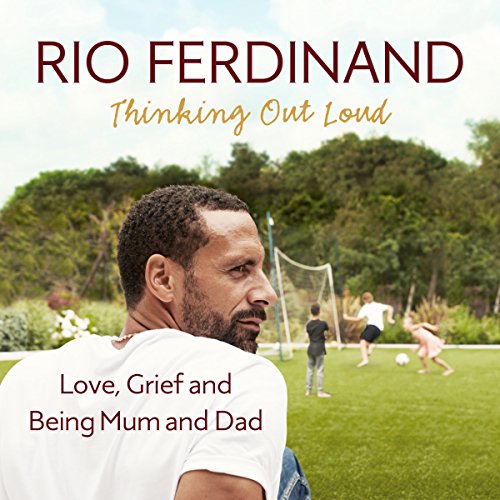 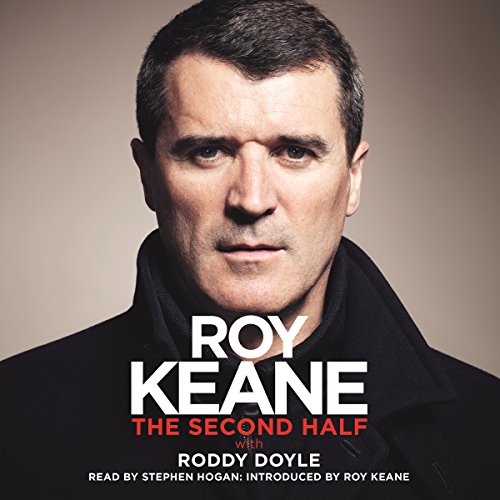 The Second Half by Roy Keane
View Price on Amazon

In addition to this, the blog also has a published review of Zlatan Ibrahimovic’s autobiography, and a comprehensive review of Dennis Bergkamp’s book called Stillness and Speed.

I Think Therefore I Play breaks the slow-paced dialogue of your typical biography by infusing the story with comedic elements and highlights different turning points in his career.

This is a must read for those looking to be inspired by Pirlo’s diligence and can be transferred to future generations.

Hopefully you’ve enjoyed this I Think Therefore I Play review.

If you choose to purchase the book, you could pick up an Audible membership (30 day free trial) which would give you immediate audiobook access to thousands of other titles too!

Check the offer out at the links listed below: